The 1950 animated version is a classic; Disney introduced live-action Cinderella in 2015

Love it or hate it, Disney’s Cinderella animated film is part of the global consciousness. With its stunning imagery, unforgettable songs and a scullery-maid heroine that’s difficult not to root for, the 1950 movie is a Hollywood treasure.

Not willing to leave well enough alone, Disney created a live-action version of Cinderella for release in the spring of 2015. Time will tell if it finds its own place in the hearts of its viewers.

One thing is for sure, though, Cinderella is a timeless tale that likely will be told again and again. 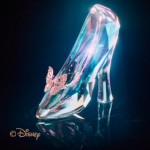 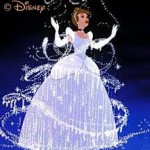