See 1906 for yourself; uncovered recently, this vintage film captures life in a bustling San Francisco just days before the big quake 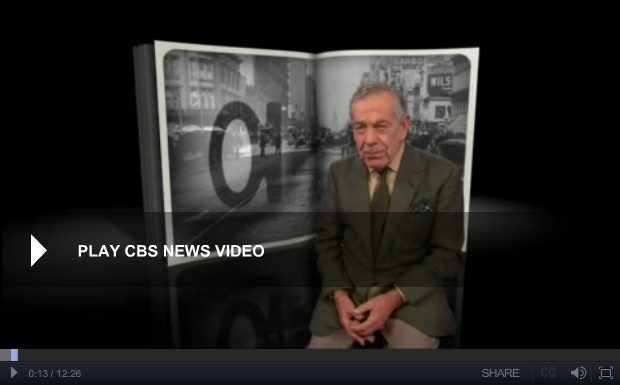 While thousands of before-and-after photographs exist, little footage exists that captures life in motion before the quake. To get a real sense of the energy and atmosphere of the city just days before the disaster, take a few minutes to watch the film at https://youtu.be/q1aimHhQRMk.

It’s moving and fascinating when you consider how everyone who’s captured in their daily lives is about to be forever changed by Mother Nature’s fury. In Blossom , when Austin describes the filmmakers on the front end of a cable car, he’s describing the real Miles brothers who recorded a ride that was the length of Market Street.

Within a few minutes of silent observation, you’ll visit the heart of San Francisco in 1906 and get a glimpse of a joyous city on the brink of a catastrophe. Nearly all of the buildings that you’ll see were destroyed by the disaster. Be sure to notice:

So click the play button. And then simply sit back and witness life as it was.